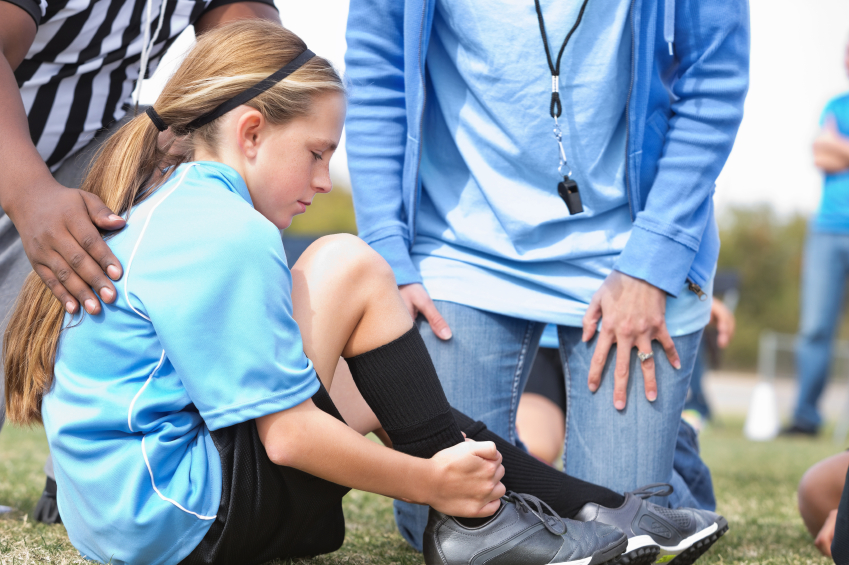 Tim Rees’s (lead author of The Great British Medallists Project) research rejects the idea that anyone can become an expert at anything simply by putting in enough time. “Practice doesn’t make perfect,” Rees said, which undermines another popular notio n: That 10,000 hours, a number based on research by Anders Ericsson and popularized by author Malcolm Gladwell in his 2008 book Outliers, is the amount of practice time required to become an expert in any given endeavour.To be fair, Gladwell’s point has been widely misinterpreted. Gladwell’s goal was to communicate that success by a lone genius is a myth. To achieve great things you need social support, good luck, and must work extremely hard. “There is an incredibly prolonged period that is necessary for the incubation of genius, high performance and elite status,” Gladwell said.

In fact, Rees discovered that you can become an expert in much less time. “There is no magic number. You could get a gold medal with only 4,500 hours of practice. You could practise for 10,000 hours and not have the genetics and not make it. We know genetics can put a ceiling on your potential.”

Resist the pressure to specialize too early. It can help athletes early on, but there is no evidence that early success leads to success as a mature athlete.

“The evidence suggests that the earlier you go into a program, the earlier you get chucked out,” said Rees. “There is more evidence that specializing and focusing on one sport too early can harm you.” Many athletes who specialize in sport too young suffer physical injuries and psychological burnout.  A new study by the University of Wisconsin School of Medicine and Public Health which included over 1,500 high school athletes found that athletes who specialized in one sport were twice as likely to report a lower extremity injury as compared to those who played multiple sports. An injury is the fastest way to decrease athleticism. Especially when you consider that at such a young age rapid improvements are made in speed, coordination, and athleticism. Miss out on 6 weeks of play due to an injury, you quite possibly missed out on a very important 6 weeks of development.

Playing other sports and participating in a wider range of activities can make youngsters mentally and physically stronger. Kids can develop decision-making skills, coordination, and teamwork skills from other activities. Playing multiple sports exposes the athlete to different kinds of skills, movement patterns, coordination, and dynamic power development. It’s been found that kids who play multiple sports have a larger athletic base of skill to draw from. This means that they have the ability to pick up and learn skills, techniques, strategies, etc much faster than their one sport counterpart.

Tim Rees: 3 tips for parents who want their children to succeed in sport